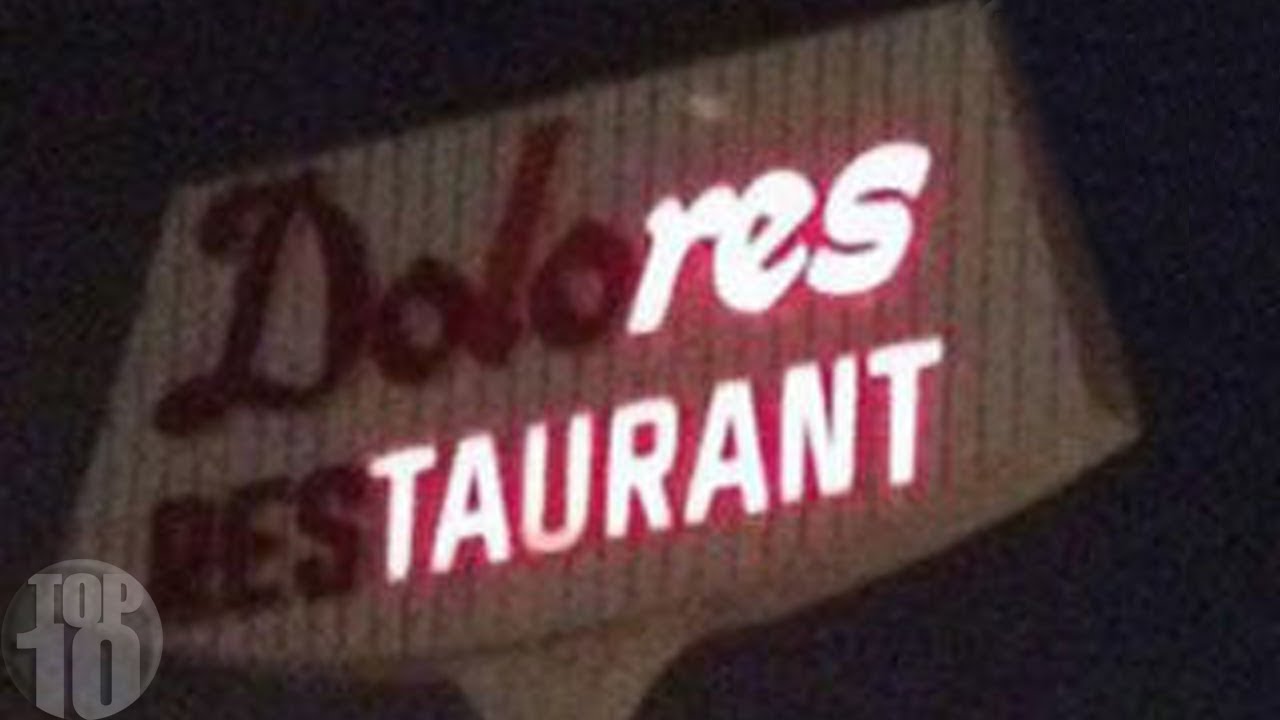 Description:
Charlie from #Top10s counts down the top 10 craziest coincidences you wont believe actually happened. In 2002, a man was riding his bike on a road in Finland when it was by a lorry and. Just 2 hours later, another man was crossing the road on a walk and was hit by a car and. What’s crazy is that the 2 men were twins and just 1.5km away from each other. A carless mother from Detroit would always let her baby crawl around the balcony of their apartment. One time the baby crawled up the wall of the balcony and jumped off. They were both fine, but then a year later the same thing happened again. Aimee and Nick were a couple were were about to be married. They were visiting Nick’s grandparent’s house before the wedding. They were looking through old photo albums when Nick dissevered this photo taken on a beach in England. They realised that the photo it was Aimee in the background. There’s a bunch of crazy coincidences with Abraham Lincoln and JFK. There’s about 50 insane coincides about the 2. Franz Ferdinand was in his car which caused World War I. But the car’s numberplate gave a creepy omen to when the war would end. In 1955, James Dean who was a big American actor in a car crash. The car was a Porsche, but many bizarre things happened with the car after James Dean’s. In 2007, Michael Dick was travelling around the UK with 2 of his daughters. He was looking for his long-lost daughter who he hadn’t seen in 10 years. After the photo and article was published, his daughter named Lisa reunited with him. However, when they looked at the photo in the news article again, they realised that Lisa was in the background of the photo! In 1975, a man was riding his moped in Bermuda. He was then accidentally hit by a taxi. Then 1 year later, the man’s brother was hit while on his moped by the exact same taxi, with the same driver. Only 10% of the American population is left-handed. Which is why it’s weird that 50% of presidents have been left-handed. A few days before a couple was going to get married, the man was looking through some of his old photos from when he was a kid. He found this photo with him at 5 years old at Disney World in Florida. He showed the photo to his fiancé and she realised that she was in the background.