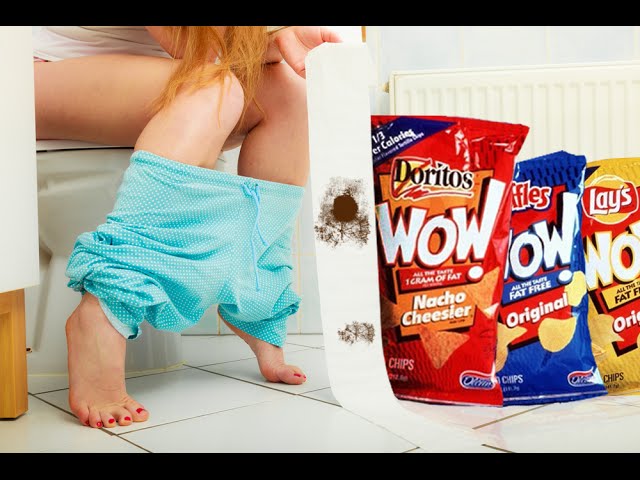 A car that flies, a bra that doubles up as a golfing green, and a pet you’ll need a lot of imagination to play with… there are good reason why these ridiculous inventions can’t be found today. Watch the clip to discover the 10 Dumbest Inventions of all time

10. Shiri
Shiri is a Japanese mechanical butt that exhibits emotion in response to human touch.

Made from skin-like silicone, it will tense up in fear if hit, and shiver – seemingly in pleasure – if stroked. Internal microphones help Shiri determine how it’s being touched, for instance recognising the sound of a slap.

09. High Five Simulator
Described as “a convenient outlet for the release of excitement”, this 1990s invention is essentially a spring-loaded arm that will high-five its owner.

The rocks came in a cardboard carrying case, with air holes and a bed of straw, and included a manual about how to care for and feed the Pet Rocks. 1.5million people snapped up the rocks, ignoring the fact that rocks were widely available on the street for free.

07. Foot-Powered Bike
A bike with neither a saddle nor pedals forces the rider to run at regular intervals between periods of coasting – once they have built up speed.

Created to encourage bike-riding in cities, with the Fliz Bike the ‘cyclist’ wears a harness around their chest and dangles face down from a metal bar.

06. Golf Putting Bra
A Japanese company designed a bra that can be turned into a mini putting ground, for any women desperate to play a quick game of golf.

Designed with a pocket for extra balls & tees, it also included a speaker that congratulated players on getting a “Nice shot!”. Unfortunately the company overlooked the fact that a woman would be left without a bra while she played.

04. Mizar Flying Car
Evidently we didn’t learn our lesson from Franz, as in 1973 the inventor Henry Smolinski created the flying car.

The invention was actually a Ford Pinto with the wings, engine and tail of an airplane attached.

It tasted exactly like fat, but was said to contain no calories or cholesterol. However, once eaten, it turned out that the ingredient prevented the body from absorbing nutrients. As a consequence, those who ate them suffered from cramps and diarrhea.

02. Baby Cage
In the 1930s more and more Londoners began to live in tiny apartments in high-rise buildings. With no access to gardens, some parents hung cages from the windows of their apartments and placed their children inside so they could get some fresh air.

01.The Firebox
Created in 1938, the Firebox was an alarm intended to trap pranksters reporting fake fires.