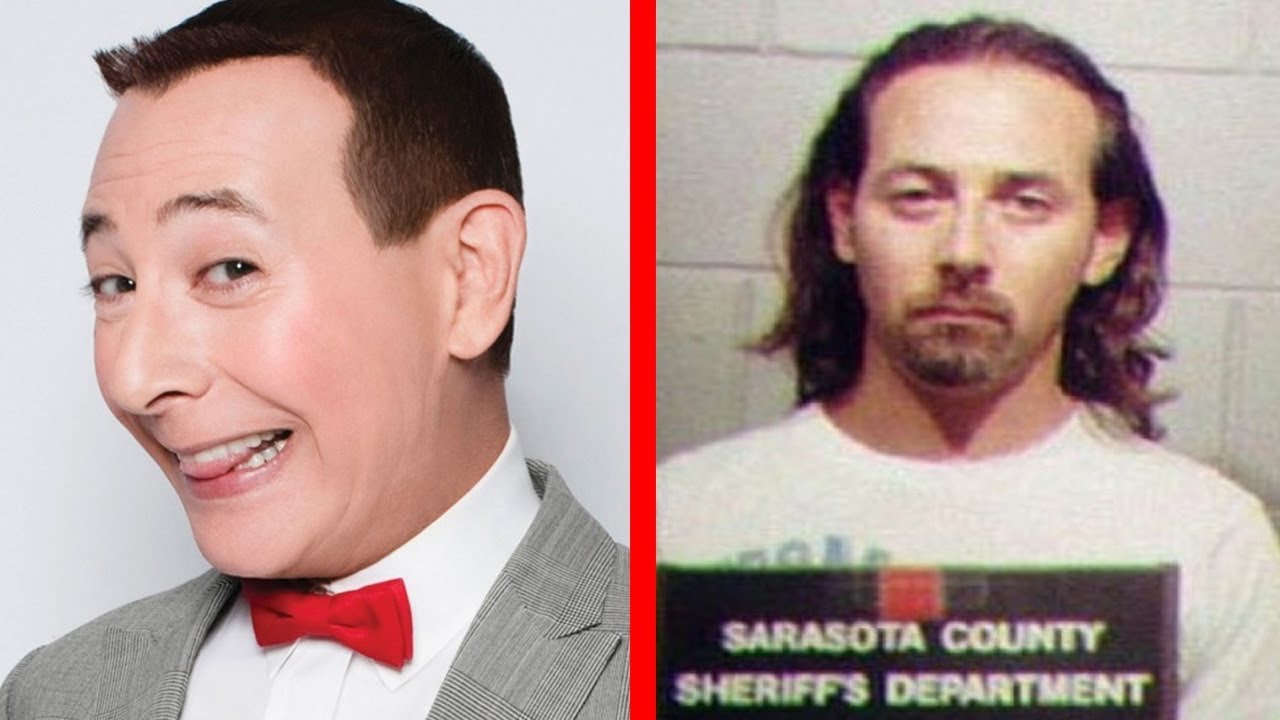 Top10Archive
Share on Facebook
Share on Twitter
Share on Pinterest
Share on LinkedIn
Lovable, fun, and quirky Pee-Wee Herman stole the show with an acid-trip of a television series and several big-screen productions, but that’s not where his career ended – or even began. In fact, while you may know him as quirky Pee-Wee Herman, his public life and career as Paul Reubens, or Paul Rubenfield if you know him personally, has been, well, colorful to say the least. While Pee-Wee’s Playhouse was Reubens’ claim to fame, his career actually started in the 1978 TV movie Things We Did Last Summer.

Support us by shopping on Amazon! http://tinyurl.com/njwyzzn