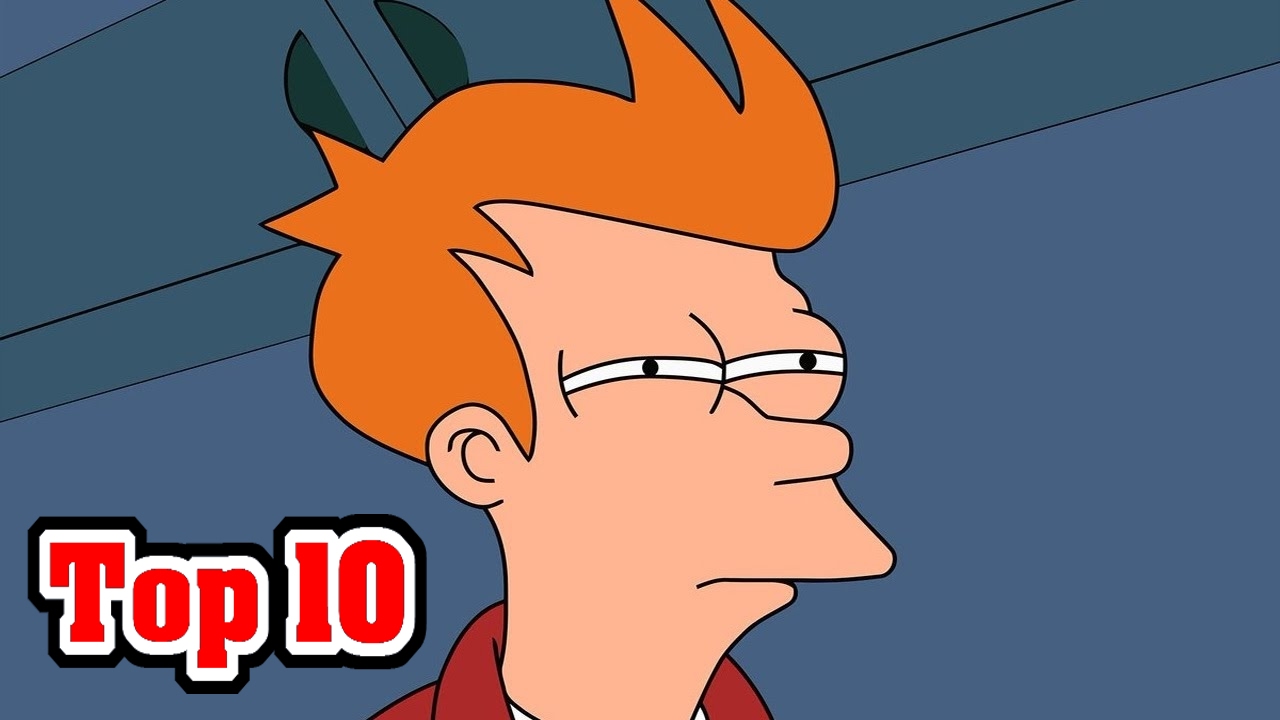 Support us by shopping on Amazon! http://tinyurl.com/njwyzzn

10. Philip J. Fry’s Voice Actor Has Quite the Filmography
9. Futurama titled after World’s Fair Exhibit
8. Al Gore’s daughter, Kristen Gore, Has Written for Futurama
7. Some Characters Are Named After Specific People and Things
6. The Idea for Futurama Came to Groening while listening to Robot Blues
5. Groening had to purchase “30th Century Fox” rights
4. There is a Full Episode of Everybody Loves Hypnotoad
3. Alien Language Changed Occasionally
2. In “The Prisoner of Benda”, the Mathematical Theorem For Body Switching is Real
1. Bender has the same Microprocessor as the Original Nintendo and the Terminator