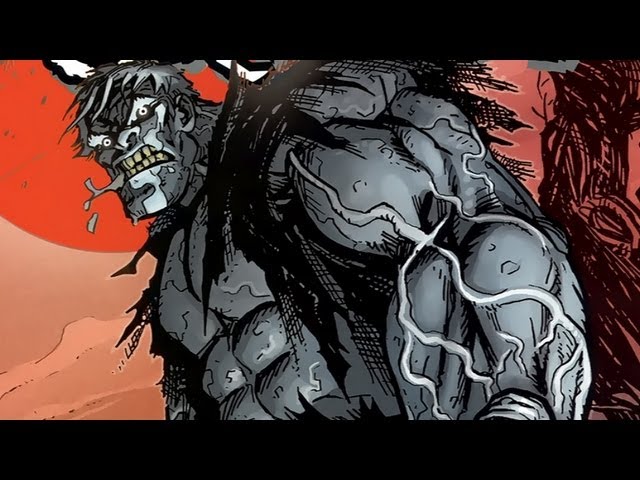 He is the creature that haunts Slaughter Swamp, on the outskirts of Gotham City. Once a wealthy man named Cyrus Gold, he was killed and his body disposed of in the swamp. Reanimated by the forces of nature, Grundy emerged with sparse memories, limited intelligence and incredible strength. Falling in with gangsters, he helped them go on a crime spree before ultimately being stopped by the Green Lantern. Afterwards, Grundy became a regular foe of Batman. Join http://www.WatchMojo.com as we explore the origins of Solomon Grundy.