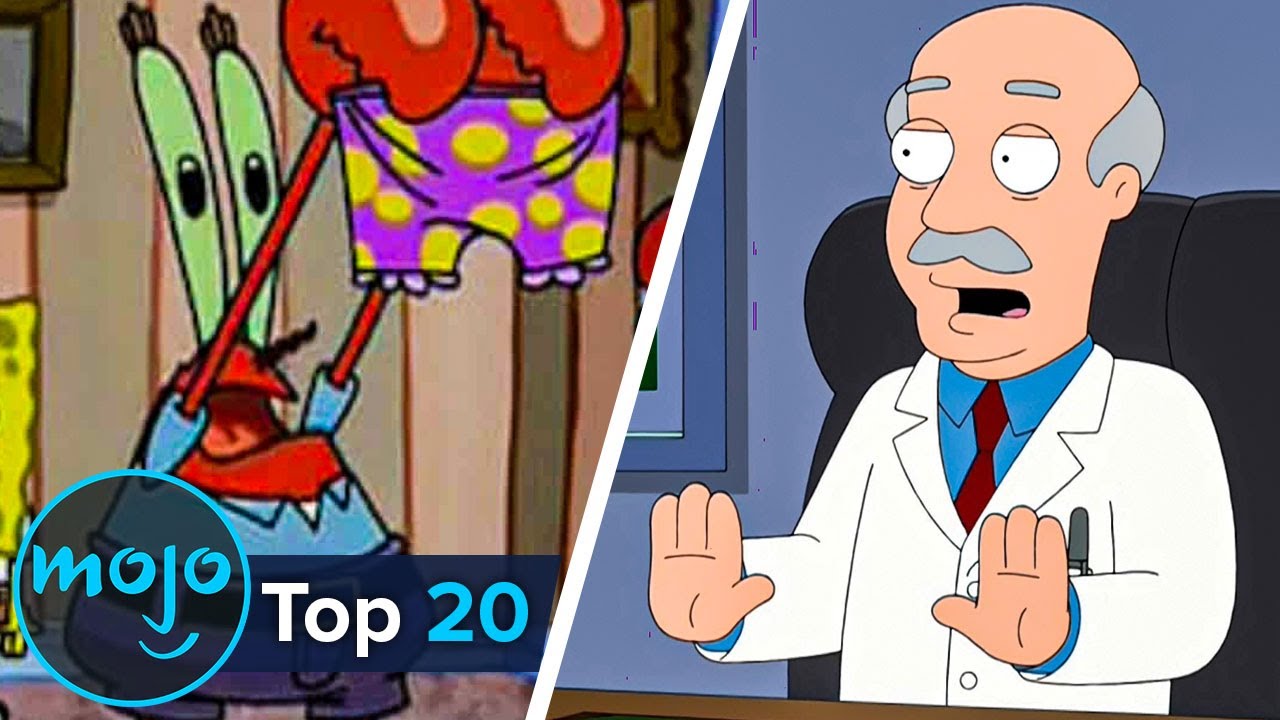 WatchMojo
Share on Facebook
Share on Twitter
Share on Pinterest
Share on LinkedIn
These banned TV episodes were just too much to take in some countries. For this list, we’ll be looking at episodes of various television shows that were barred from broadcast in certain countries. Our countdown includes “Electric Soldier Porygon” from “Pokémon” (1997-), “Mid-Life Crustacean” from “SpongeBob SquarePants” (1999-), “Unstoppable” from “Law & Order: Special Victims Unit” (1999-), “Stark Raving Dad” from “The Simpsons” (1989-), and more! Have you seen any of these? What did you think? Let us know in the comments!

Have Your Idea Become A Video!
https://wmojo.com/suggest